eMotific Music is the self-publishing company of Steve Klenke in Austin, Texas that records, produces, and publishes new, original jazz and pop music, and soundtracks and cues for the Film and TV industry. Custom tracks and cues!

Steve is both a songwriter and publisher member of BMI and the founder and owner of eMotific Music Publisher. He has composed music since high school, and written several tracks for music buyers in the Film/TV/Advertising industries as well as his own CDs and singles. A dynamic trumpet player and composer, Steve's music draws you in and paints a picture. He collaborates with lyricists on songwriting and has created several curated songs.

"Sunbeam", a great new mix of easy listening, mainstream jazz, is now available for purchase via Amazon, iTunes, Deezer, and other streaming services.

"Never Have To Say Goodbye Again", a new single from Steve Klenke, is now available for purchase via Amazon, iTunes, Deezer, and other streaming services.

On this website, you can watch the latest videos of Steve Klenke's singles and video performances. All videos are available in HD quality and various resolutions. 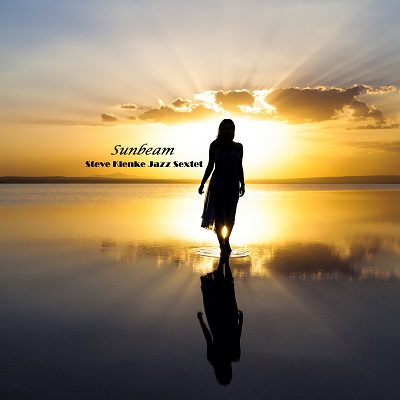